The store will not work correctly in the case when cookies are disabled.
Free STANDARD SHIPPING on Orders over $50
Details 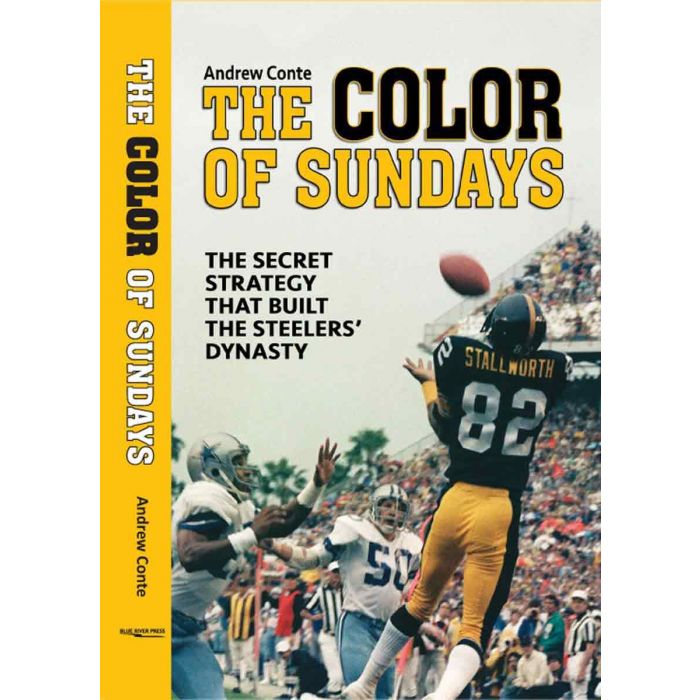 “It would be hard to put into words what Bill Nunn meant to so many players, coaches, scouts and other members of the Steelers organization. Having known Bill Nunn, Jr. for literally decades, I was blessed that he shared many stories about his remarkable life experience.    I am extremely pleased that Andrew Conte has captured some of the stores about Bill Nunn, as well as stories that Bill himself was fond of sharing with others.”   Art Rooney II, President, Pittsburgh Steelers

“As a young reporter, I learned a lot of football from Bill Nunn Jr. His story, the Color Of Sundays, is a must-read history lesson on how sports can overcome racism. Bill was ahead of his time in getting great players of color into the NFL.” John Clayton ESPN and NFL Sports

The Color of Sundays "reveals that sports was not separate from the struggle for equal rights.  Nunn was a victim of racism and a triumph for humanity. ... His quiet journalism and eye on society helped to integrate much of professional sports and paved the way for open opportunities for players, coaches, and front office staff." Samuel W. Black, Director of African American Programs/ Senator John Heinz History Center in association with the Smithsonian Institution 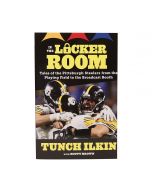 Pittsburgh Steelers "In The Locker Room" by Tunch Ilkin 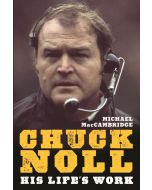 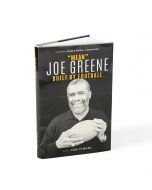