Heart and Steel by Bill Cowher

Most Orders ordered by 3PM EST Monday through Friday will ship Same Day. Does not include holidays.

Order after 3PM EST Friday and your order will be shipped the following Monday afternoon except on holidays.

Skip to the end of the images gallery 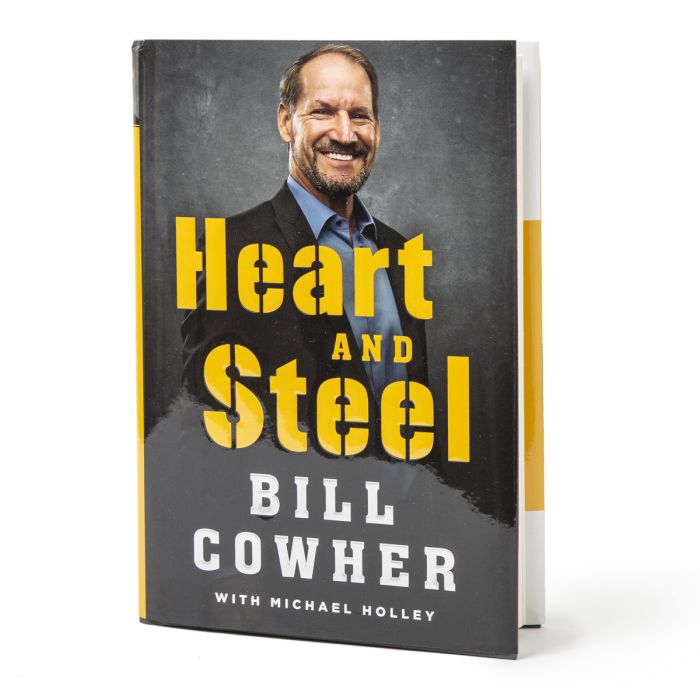 In Heart and Steel, Cowher will take you on his journey from childhood to the undersized, mowhawked, disco-dancing North Carolina linebacker, to fighting for a spot as a "bubble player" with the Browns and Eagles, before injuries ended his playing career. He'll discuss how that same drive led to his big coaching break running Special Teams for Marty Schottenheimer and the Browns, before taking over as the head coach of the Pittsburgh Steelers seven years later. Cowher will reveal exclusive, never-before-told anecdotes and candid thoughts on the biggest games, players, and moments that defined his fifteen-year Steelers tenure.

But this is more than just a "football story".

Read about Bill Cowher's life, achievements, and more in the hardcover edition of Heart and Steel by Bill Cowher. 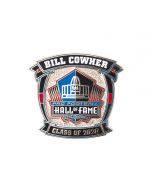 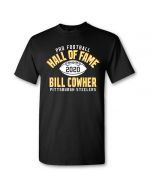 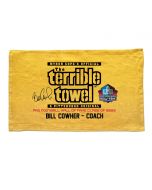